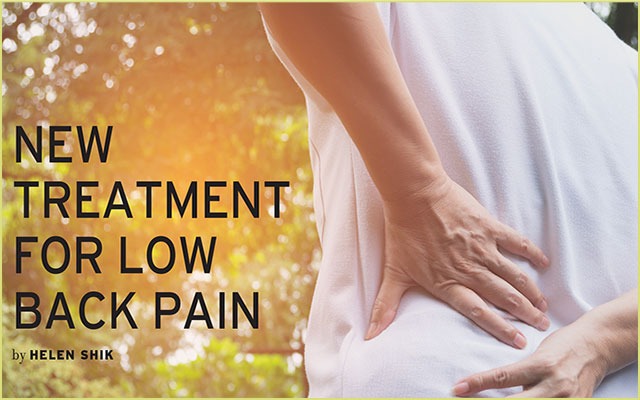 Wayne Cooper, a 72 year-old almost-retired attorney, lives in Marin County, California. He has suffered from low back pain and sciatica for nearly 20 years, keeping him from enjoying many activities and requiring daily medication. The Bay Area is hilly—and due to his back pain Cooper could only walk short distances and had to avoid … Read more 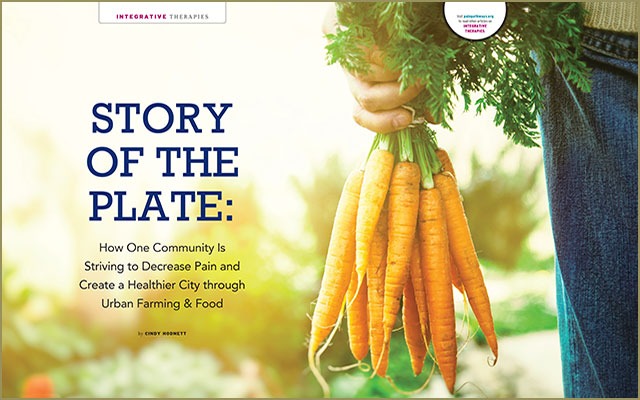 The old adage “you are what you eat” could be the unofficial motto for a community initiative currently under way in one North Carolina city. Against an urban backdrop that includes repurposed tobacco factories, new medical and research facilities and a mix of art galleries, offices and restaurants, several local organizations in Winston-Salem, North Carolina … Read more 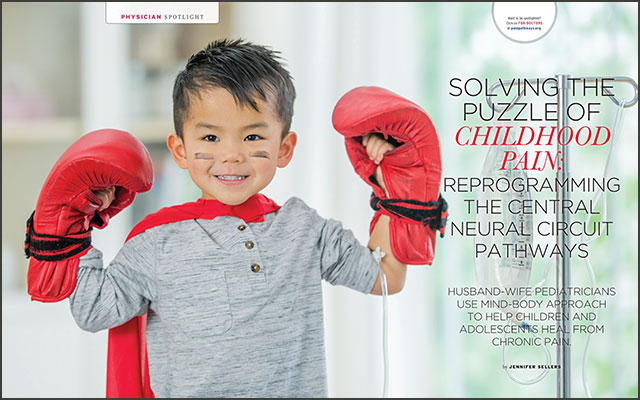 Solving the Puzzle of Childhood Pain: Reprogramming the central neural circuit pathways “You can’t be someone who likes immediate gratification, and there aren’t usually any quick fixes.” That’s a fact that Lonnie Zeltzer, MD, establishes right away. She’s been treating children and adolescents for the past 30 years and has had a pediatric pain research program … Read more 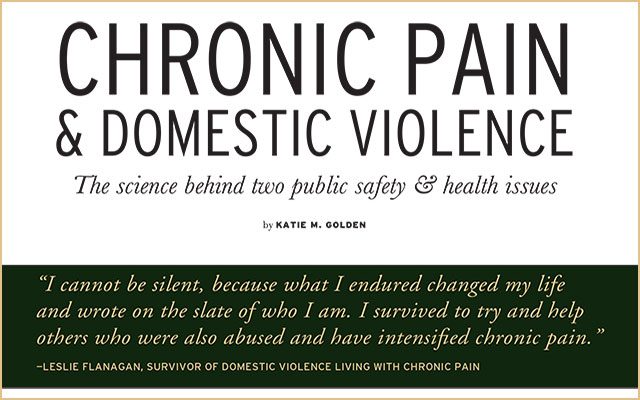 The science behind two public safety & health issues “I cannot be silent, because what I endured changed my life and wrote on the slate of who I am. I survived to try and help others who were also abused and have intensified chronic pain.” —Leslie Flanagan, survivor of domestic violence living with chronic pain From … Read more 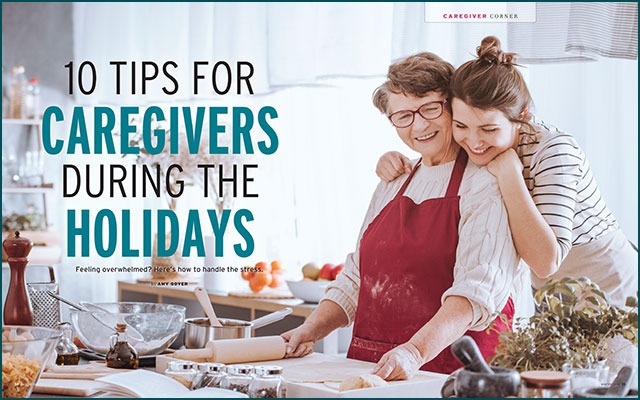 Feeling overwhelmed? Here’s how to handle the stress. It’s easy for caregivers to get stressed out during the holiday season. As caregivers, many of us are already overwhelmed with our daily responsibilities, leaving us vulnerable when the stress of the holidays arrives. During this busy season, we can be tempted to increase unhealthy behavior—such as drinking more … Read more 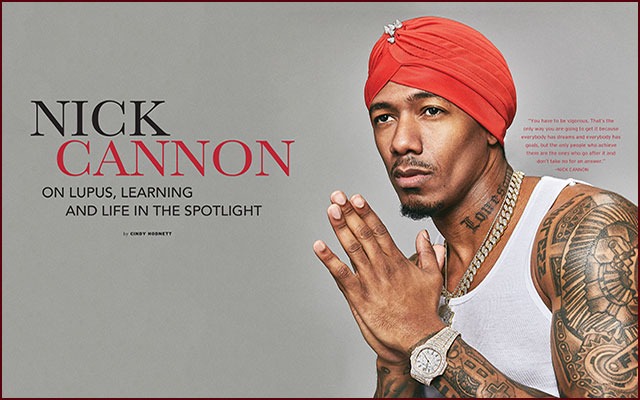 Nick Cannon on Lupus, Learning and Life in the Spotlight Nick Cannon is calling after finishing up his classes for the day, squeezing in an interview as he makes his way to the airport and his next appointment. Well known in numerous entertainment circles as a musician, comedian, television/radio personality, actor, screenwriter and record producer, … Read more