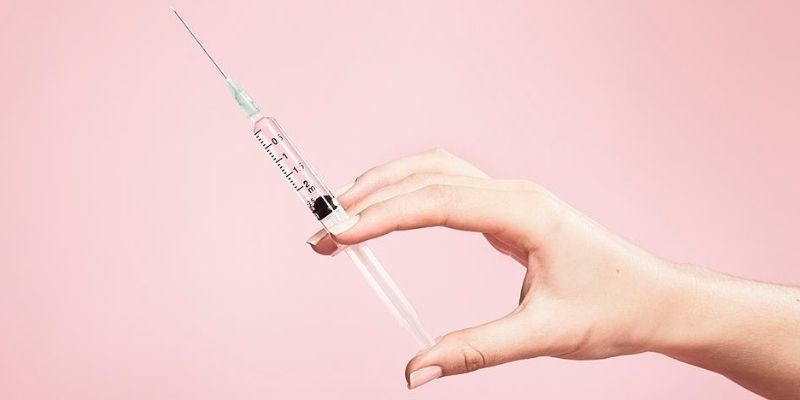 What would be your reaction when you feel pain in your body? Your first reaction will be to consult a doctor to get checked what might be causing the pain to occur. You must consult your doctor if you want a proper diagnosis and relief from pain. Your doctor will always suggest to you the … Read more 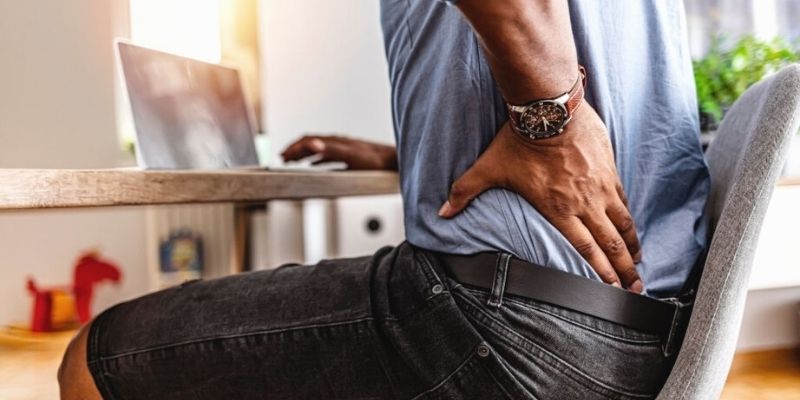 Due to the pandemic, many industries have shifted their activities online, leading to an opportunity to work from home for the non-essential workers. Even before the COVID-19 pandemic started, about one in every six Americans, or 26 million people, worked from home in some capacity. Experiencing new pains while sitting for too long, which you … Read more 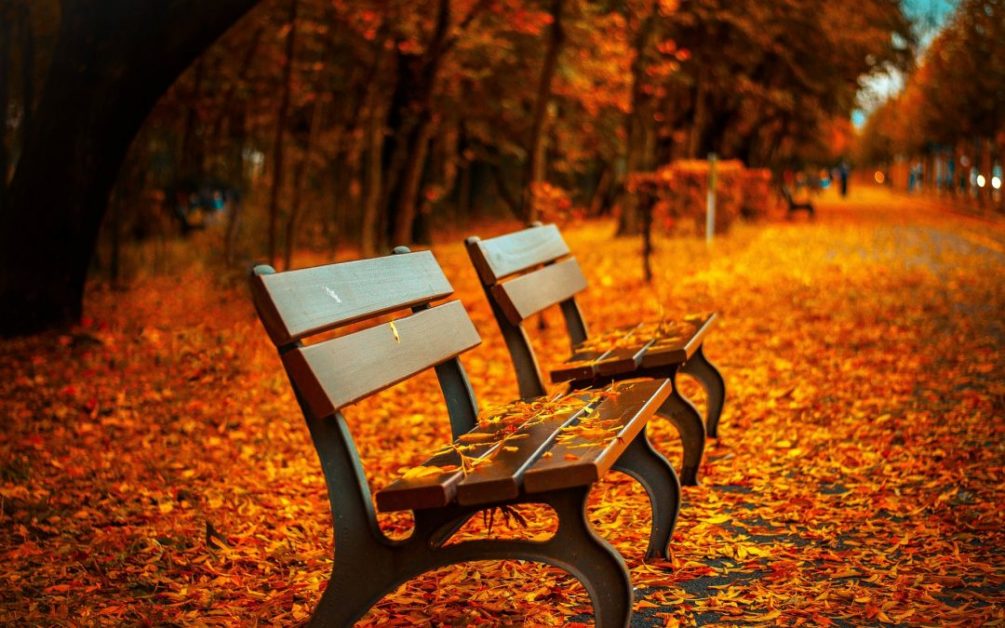 I’m overly conscientious. Some might think this is a good trait, particularly when they happen to be on the receiving end of my hyper-conscientiousness. I will always arrive on time (or early and sit in my car and wait until the appointed time), deliver whatever it is I promised you, return your calls, and you … Read more 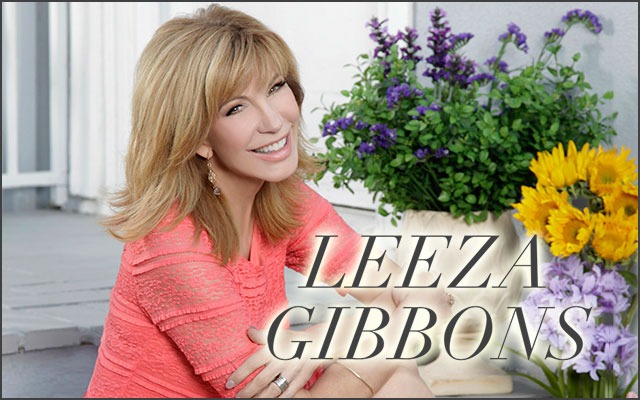 She’s a well-known television personality, new Rose Bowl Parade host, and an Emmy award winner, but Leeza Gibbons’ non-entertainment roles have introduced her to an entirely different audience of fans. As the founder of the Leeza Gibbons Memory Foundation, Leeza’s Place, and Leeza’s Care Connection, Gibbons has created a support network and programs for caregivers … Read more 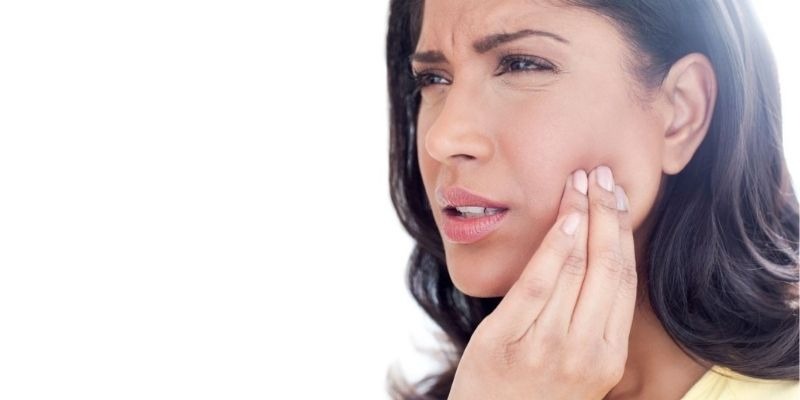 Jaw pain can be a deliberating condition that affects the ability to speak or eat and may restrict jaw moments. The jaw bone is connected to the temporal bone of the skull on the lateral side and anterior to ear lobes and held together by facial muscles. This joint is known as the temporomandibular joint … Read more 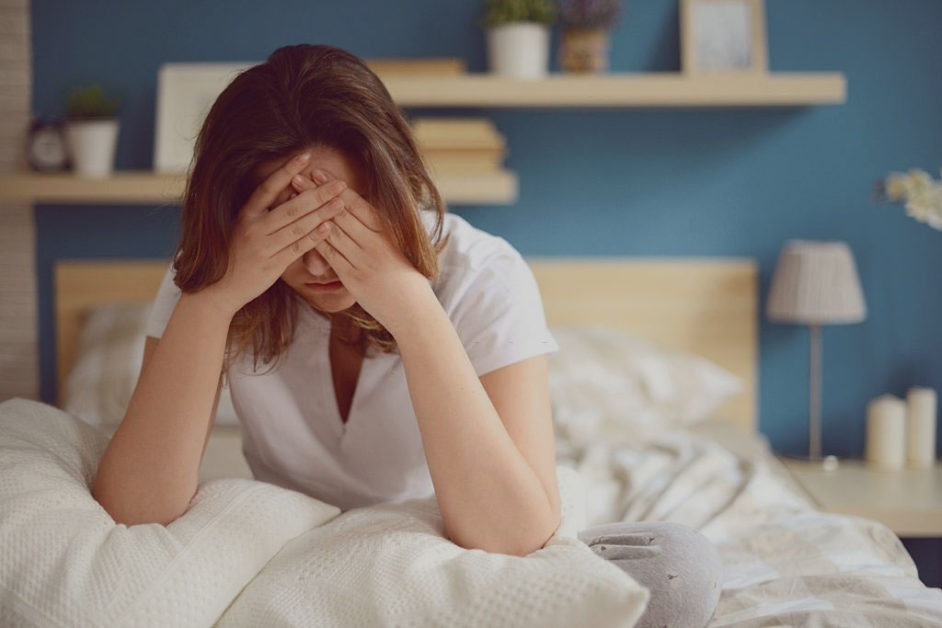 CBD, also known as Cannabidiol, has become quite popular among users. CBD is widely used for pain management, and it is an ideal natural remedy that doesn’t create many side effects. This is a natural compound obtained from the Cannabis sativa plant. Well, it is different from THC cannabinoids. Different medical studies have proved that … Read more 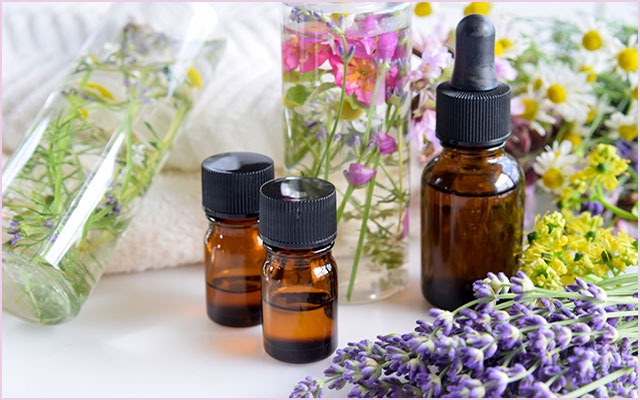 by Blaire Morriss, ANP-BC, RN If you’ve ever smelled lavender and felt calmed, or had the perfume of a freshly peeled orange brighten a moment, you’ve directly experienced the powerful effects of scent. Aromatherapy, the therapeutic use of essential oils, has experienced renewed popularity in recent years as a tool on the journey of health and wellness. … Read more 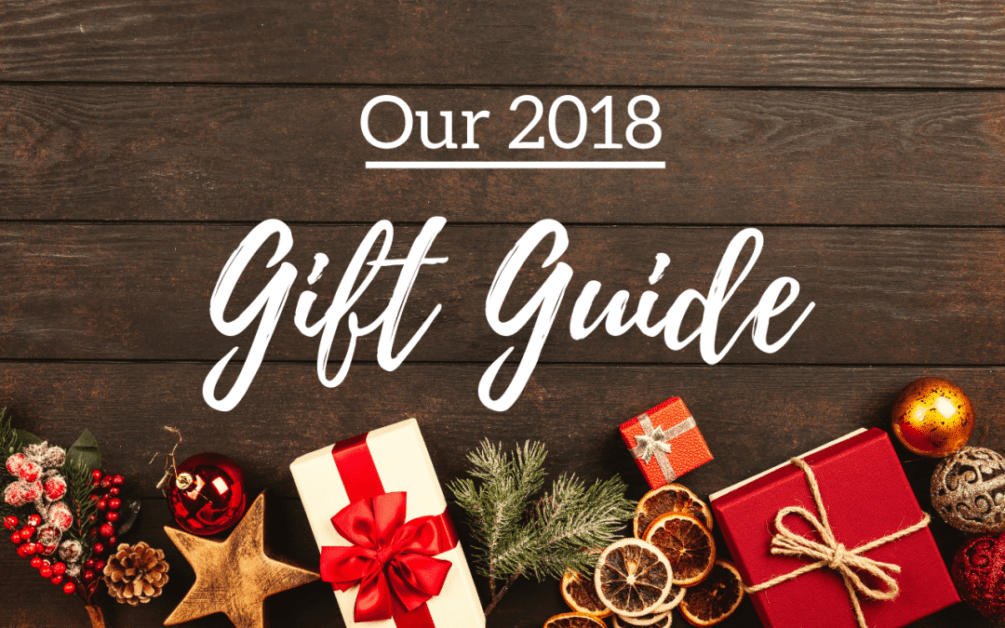 The holidays are upon us, and you’ve likely started shopping for your friends and loved ones. Gift ideas for pain sufferers that show compassion, thought and most of all benefit can be a challenge. But we’re here to help with some ideas that primarily have come from our readers and Facebook Fans! For some products, … Read more 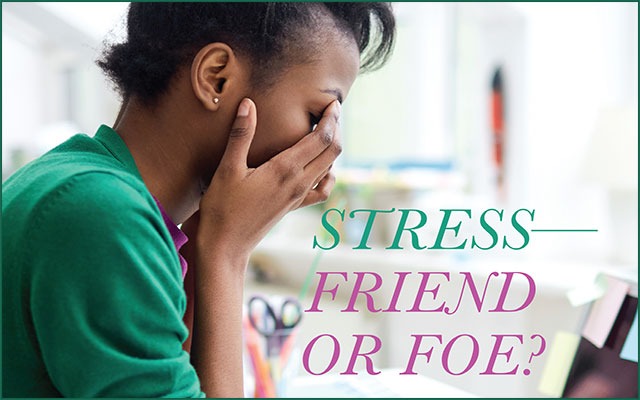 We’ve been given the impression that stress is a problem—something we have to eliminate or control. But stress reactions provide a vital source of personal safety that needs to be understood and valued. There are benefits of stress? Yes. It’s when the brain’s alarm becomes hyperactive or mismatched to the level of real danger that our … Read more